Plenty of hurdles to climb

Posted: May 11, 2020 | Author: davemalaphor | Filed under: Uncategorized | Tags: Boston Globe, clearing a hurdle, expressions, football, humor, language, malaphor, many rivers to cross, mountains to climb, New England Patriots, words | 2 Comments
This malaphor was found in the The Boston Globe (below), announcing this year’s NFL schedule and discussing the New England Patriots’ challenges.  It is a mashup of “mountains to climb” (difficult challenges) and “clearing a hurdle” (overcoming an obstacle).  For some reason,  the phrase “clearing a hurdle” gets mixed up with other idioms a lot.  I have posted many on this website, including “And I’ve only jumped through the first one of these hurdles”, “we’ve jumped over the last hoop”, and one of my all time favorites, “we have so many hurdles to cross”.  https://malaphors.com/2014/04/25/and-ive-only-jumped-through-the-first-one-of-these-hurdles/  https://malaphors.com/2014/02/15/we-have-so-many-hurdles-to-cross/  https://malaphors.com/2018/01/23/weve-jumped-over-the-last-hoop/
Perhaps the writer was thinking of the great Jimmy Cliff song “Many Rivers to Cross” when he wrote this.  A big thanks to John Costello for spotting this one and sending it in.  here’s the link:
https://www.bostonglobe.com/2020/05/07/sports/patriots-2020-schedule/ 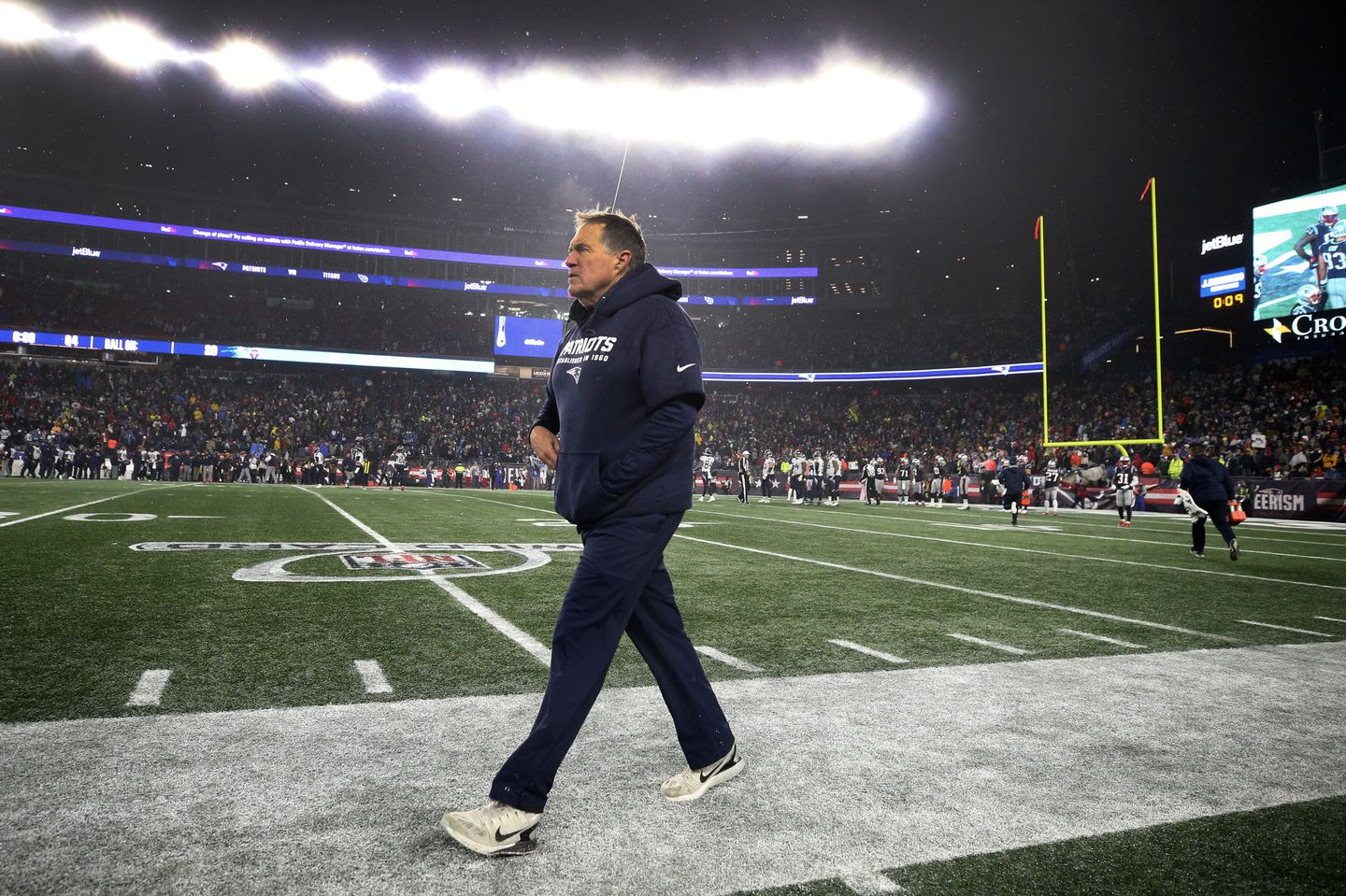 With multiple trips to the west coast and one big one to visit the defending Super Bowl champions, the Patriots have plenty of hurdles to climb this season.

I heard this one on an NFL broadcast years ago, describing a player who was knocked out by a ferocious hit.  The malaphor is a mash up of “dropped like a rock” and “out like a light”,  both meaning to get knocked out immediately (although the latter also means to go to sleep quickly).