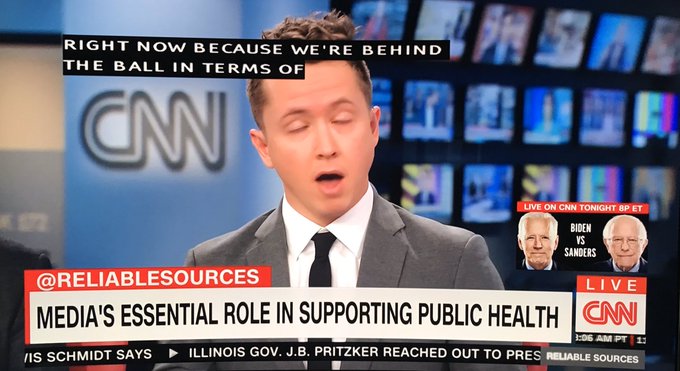 He’s really ahead of the eight ball

This was found in Baltimore’s newspaper, the Baltimore Sun.  A player at the Univ. of Maryland said of his teammate, “For someone so young, he’s really ahead of the eight ball.”  This is a nice mashup of “ahead of the curve” (at the forefront of leading something) and “behind the eight ball” (in trouble or in a weak or losing position).  “Behind” and “ahead” are certainly part of the problem here, but also the speaker may have been thinking of a curve ball in baseball.   And of course, in eight ball, you certainly want to be ahead of it when making your shots.  A big thanks to Larry Mason who spotted this beauty.

He is behind the gun

This subtle malaphor is a mash up of “behind the 8 ball” (in trouble) and “under the gun” (under pressure).  Both idioms are very similar in meaning.  The context was facing a deadline, so the speaker probably meant under the gun.  The words behind and under are similar in indicating location, which I think adds to the mix up.  Many thanks to Senior Malaphor Hunter Mike Kovacs (note the title in caps).