lumps in the ointment

Rachel Maddow said this one when she was describing Don McGahn’s cooperation with the Special Counsel in an effort to avoid John Dean’s fate. Basically she was saying that McGahn was not the apparent hero he seems because of his apparently selfless cooperation, and that there were a few “lumps in the ointment.”  This is a mashup of “lumps in the gravy” (problems or stumbling blocks) and “fly in the ointment” (flaw that detracts from something positive) l  up of Lumps in the gravy, flies in the ointment.  “Take (one’s) lumps” (to accept the punishment one deserves) might also be in the mix (or should I say gravy?).  And then again, maybe Rachel was thinking of Frank Zappa…..

A big thanks to “my ol’ pal” Beatrice Zablocki for hearing this one and sending it in! 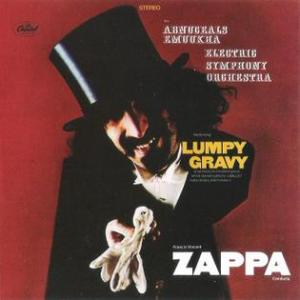